“Formed in Australia in 1976, the Bronzed Aussies were surfing’s first commercial ambassadors in the predawn era of professionalism. The brainchild of Sydney Daily Mirror journalist Mike Hurst and three of Oz’s top pros at the time, Mark Warren, Ian “Kanga” Cairns and pink fetishist Peter Townend (nee “PT”), the group took their name from an old adage for sun-baked beach boys and their inspiration from the ’60s cadre of Aussie tennis players — Rod Laver, Roy Emerson, John Newcombe — who’d barnstormed that sport, raising both the financial stakes and media awareness tenfold in the process…

“Despite initial hopes that generations of Aussies would wear the logo with pride, there would only ever be six Bronzed Aussies: Warren, Cairns, Cheyne Horan, Jim Banks and a relatively obscure two-time Australian junior champion named Steve Jones…” 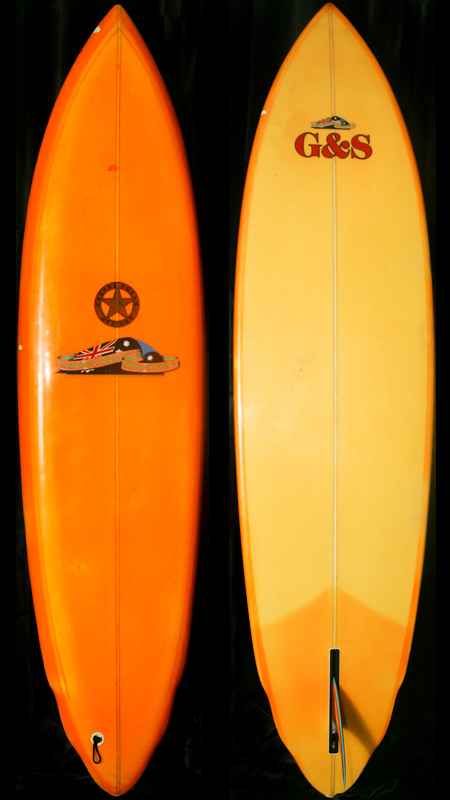 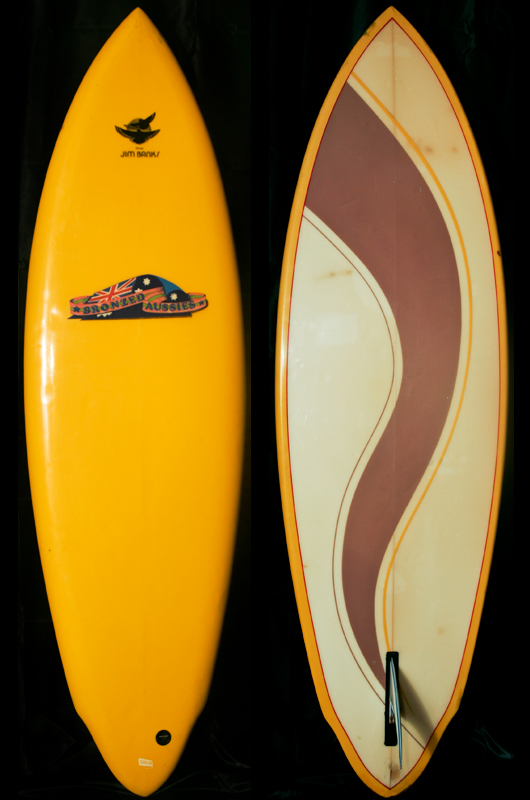 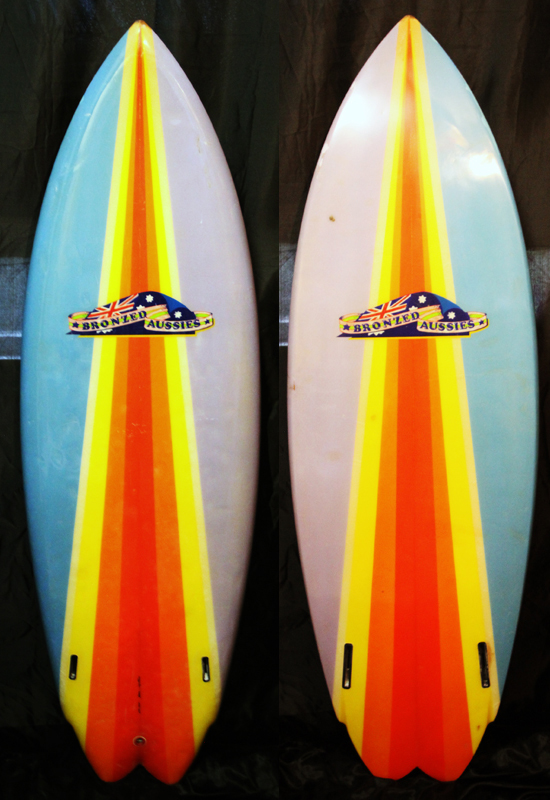