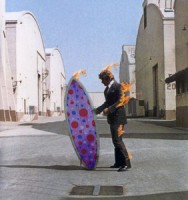 Established over 30 years ago, Channin Surboards builds some finely crated boards for riders all over the world. After 5 years as Channin/Diffenderfer Surfboards, the Channin Surfboards label was developed in 1970. Today they build all styles of surfboards from the 1960’s to present. The Channin factory is the premier glass shop in San Diego County.

Nearly mint triple stringer gun built for Pipeline and some of the other big wave spots of Oahu’s North Shore. Channin was partners with and heavily influenced in his surfboard designs by his partner Mike Diffenderfer, it really shows here. Diffenderfer was known as the ’Michelangelo of shapers’ he was mentored by Pat Curren and influenced by Joe Quigg. When comparing this board to a Diffenderfer, it’s easy to see Diff’s influence here, in fact it looks like Diff shaped it which is quite possible. For a 1970s Hawaiian gun that has ridden some of the most intense surf known on the planet at that time, this board is in outstanding all original condition. 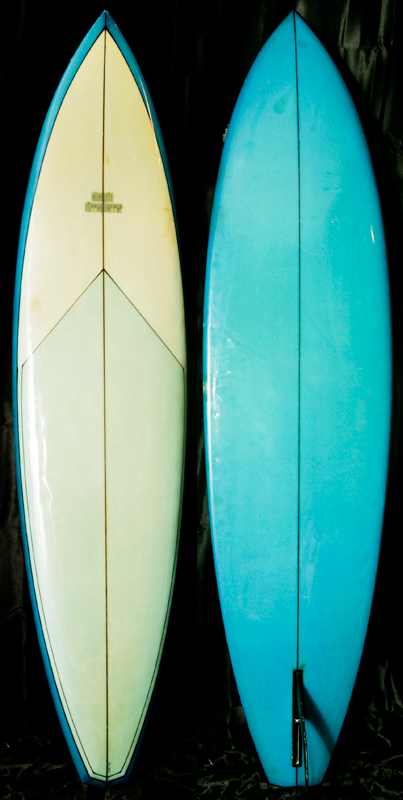