October 6 & 7, Del Mar Fairgrounds
From the creator of Sacred Craft®*.
Celebrate surf culture. Highlight the past. Focus on the future. 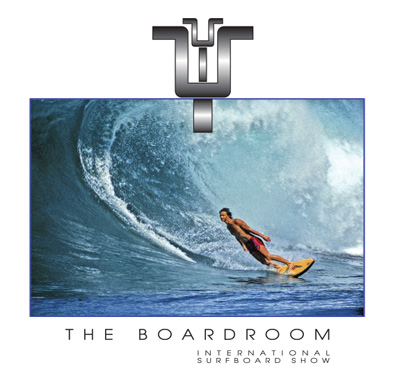 Boards that Buggs will be displaying will reflect the era of 1965 – 1980 – short board evolution era from long to short. Boards shaped by Brewer, Michael Peterson, Simon Anderson, Greenough, and many others will be onsite.  Boards that will representing each time line on progression from long to short. Plus we’ll have some current top pro personal riders on display such as Kelly Slater, Dane Reynolds, Owen Wright, Shane Dorian, John john Florence, Jordy Smith and others.

SBL has loaned the promoter some significant, high provenance boards from the “Bustin’ Down the Door” era (’74 – 76) such as:

Come check it out!