“We were there at the beginning during I guess what they call the Golden Years of Surfing between the 60s and 70s,” Jacobs said. “As I look back on those days there was a lot of stuff I could have done. It got busier and busier and busier until we had five shapers and people in the front room. Lance Carson and Robert August and Rick Irons all worked in the front room until they wanted to learn to shape. There were a lot of people who shaped for us and at our peak we were up to 125 boards a week. It was pretty mind-boggling.” 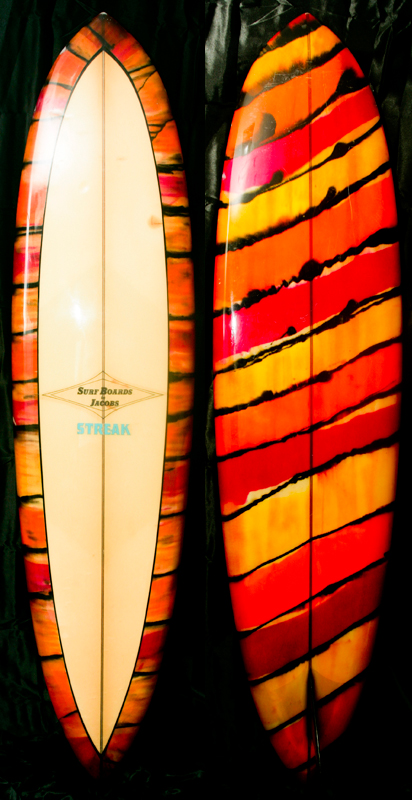 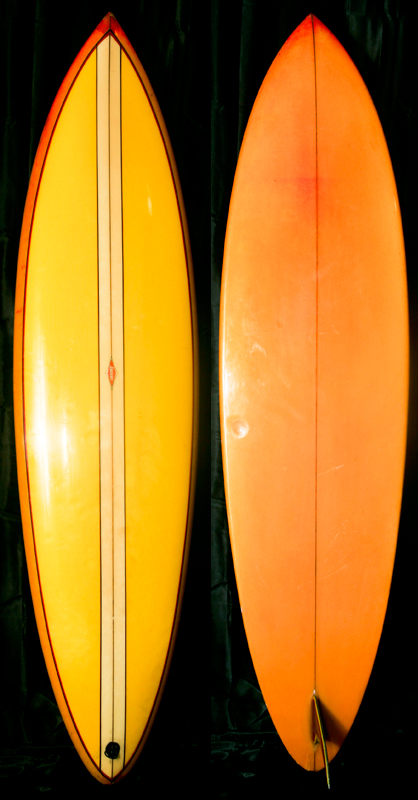